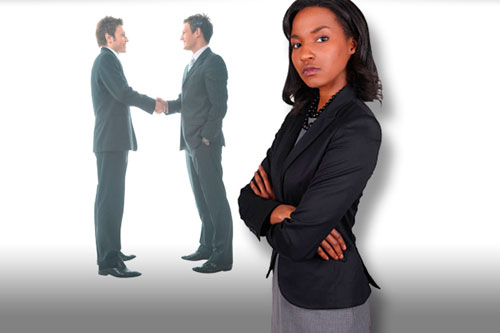 Many employers wrongfully terminate employees because of their race, religion, disability, age or gender. Such discharges are against California and federal law.

Discrimination can be defined as taking action against a person based on the group to which that person belongs rather than on individual merit. Discrimination takes many forms. Whether racial, age, disability, religious or sexual, discrimination in employment is illegal in California.

You cannot be fired from a job because of your

These are protected categories or classes under the law. Employees who are fired for objecting to discrimination may bring claims of retaliation against their employer. This is true even if the employee cannot prove the underlying discrimination claim.

Indirect evidence – also known as circumstantial evidence – may come in the form of:

If you suffered workplace discrimination, you may be entitled to substantial monetary compensation and other remedies from your employer. A victim of a discriminatory firing can sue for her emotional distress, humiliation, past and future lost wages, punitive damages, attorney fees and costs. Because the prevailing plaintiff in a discrimination lawsuit can recovery her attorney fees and costs from her employer, discrimination and wrongful termination attorneys will usually accept such cases on a straight “contingency” basis (no recovery = no fee to the attorney).

For more information on the laws against discrimination, check out the following laws: