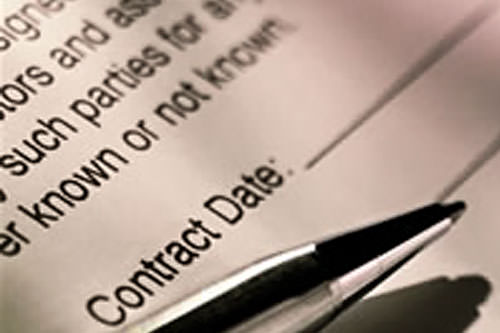 Employees in California are generally “at-will.” This means that the employment relationship can be terminated at the election of either the employee or employer for almost any reason or for no reason. However, employers that enter into written contracts with their employees will generally be obligated to comply with the terms of the written agreement and to treat the employee fairly and in good faith.

Employment agreements can state that the employer cannot fire the employee unless a certain condition exists. Under such circumstances, even the financial problems of the employer may not justify the termination of employment.

Employers that trick their employees into employment relationships that the employee never bargained for may be liable to the employee for fraudulent inducement of employment (fraud/misrepresentation). This often arises when an employee moves a great distance or quits a job at the invitation of a prospective employer and then is afforded less compensation and different job duties than the prospective employer originally promised.

Your employer may fire you if you refuse to enter into certain contracts such as arbitration agreements.

Some contracts of employment may be implied even if they are not expressly set out in writing. An employer may promise an employee that he will have a job “for life” or “as long as he chooses to work here.” Such implied agreements may prevent a firing unless there is evidence that the employer had “good cause” to terminate the employment relationship. An employer’s mistaken belief that its employee engaged in misconduct is not a basis to justify a firing where there is an implied employment contract not to terminate except for good cause. However, an employer’s vague assurances of continued employment will not create an enforceable employment agreement.

Contact the Spivak Law Firm to determine if you have rights under an employment contract with your employer.

Explore the following types of illegal activity in employment: